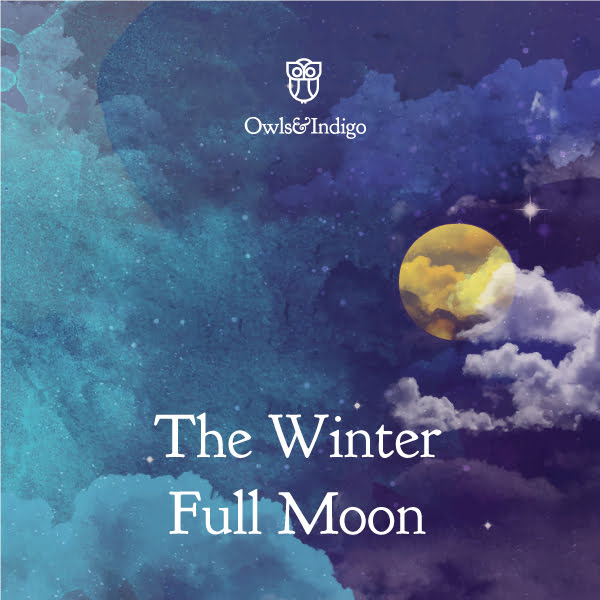 In the Northern Hemisphere the full moon of December, the Winter Solstice and the holiday Yule corresponds with the first grips of Winter, long dark cold nights, and the longest night of the year. It is also a time in Earth based religions that the Goddess gives birth to the Sun God marking the return of the Sun as the days start to become longer. Farmers at this time of year are watching over livestock and counting them everyday so they know when an animal is missing and might be in trouble out in the freezing snow.

The Snow Moon and Cold Moon are two names for the full moon that happens on the date closest to The Winter Solstice. This is the moon that told our ancestors who lived off the land the Sun would be returning soon. The most common signs of The Snow Full Moon and Cold Full Moon are snow, longs nights, and the return of the Sun. This moon also served as a signal to the settlers that winter was half over.

Growing up on a Mid-Western farm, this was a magical time of year. The air was cold and the snow started to get a crisp top layer that glistened in the sunlight. I spent my time in snow pants bundled up playing outside and checking on our animals and searching or icicles low enough to break off and smash onto the ground. We always had ice on the farm so it was a struggle to stay upright, but at the same time, fun to slide as fast as possible on the ice and collapse into a snow bank. There were also big bushes that we had in front of out machine shed that had grown large enough that the snow didn’t reach under the bushes and created a little cave for me and my dogs to play in and take a break from the sometimes windy days. 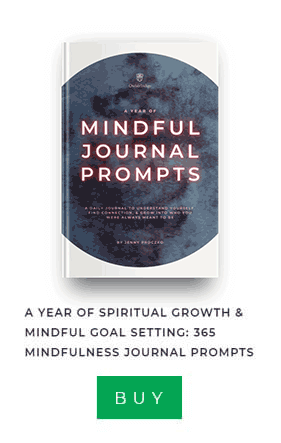 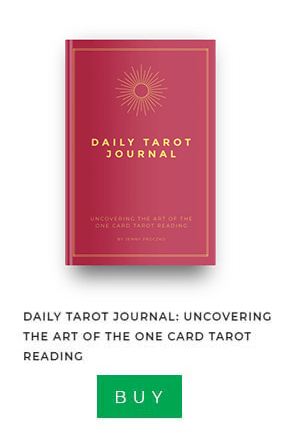