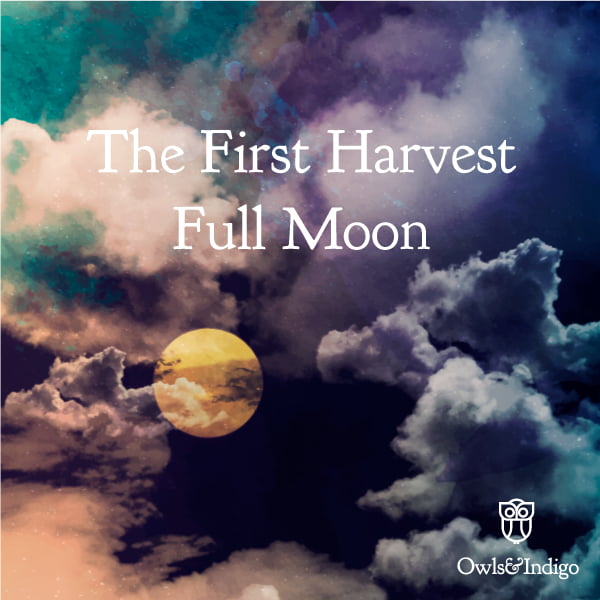 In the Northern Hemisphere the full moon of the First Harvest and the holidays Lughnasadh and Lammas corresponds with the start of the harvest season, the middle mark of the summer, and the death of the Sun as the day grows shorter and the nights grow longer. Farmers are now starting the harvest season and bringing in the first crops of corn and grains. Farmers are also preparing for the fast approaching harvest of soybeans and cotton. Here in Michigan it’s said that our ancestral tribes knew that with this moon it was the best time to catch Sturgeon and other fish of The Great Lakes and Lake Champlain.

The Sturgeon Moon is the full moon that happens on the date closest to Lughnasadh and Lammas. This is the moon that told our ancestors who lived off the land that it was time for another harvest, that it was the best time to catch fish, and the the soybeans and cotton would be ready to harvest soon. The most common signs of The Sturgeon Full Moon are readily available fish, the harvest when many foods ripen, and the harvesting of grains and corn. This moon also served as a signal to the settlers that harvest season would be over soon and that it was time to take stock of the bounty thus far and begin to prepare for the coming Winter.

Growing up on a Mid-Western farm, this was a revitalizing time of year because school was about to start again. It was a time to gather our new school supplies and begin another year. It was also an early sign the Fall was approaching, which has always been my favorite season. Everything on the farm felt even more special as Fall approached. Our nights were spent playing as much as we could outside before school began and our days were sometimes spent with our extended family during cookouts. Sometimes we would all meet on our farm and pick food from the garden, butcher and pluck chickens, and share the meat from a recent cow that had come back from the butcher with our Aunts, Uncles, Cousins and Grandparents.