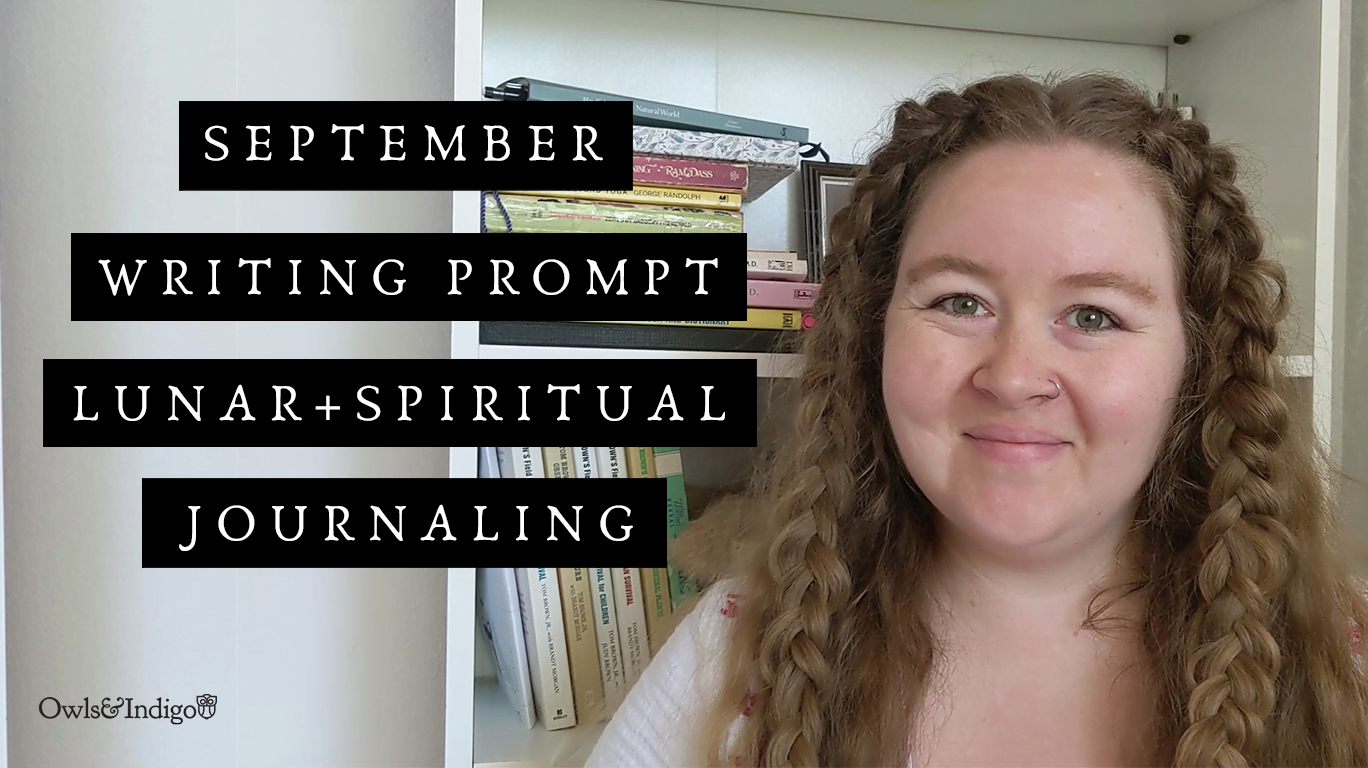 This month’s spirituality journaling prompt: Make a list of your values. Include what you think is right and wrong behavior.

Last month we talked about what makes you feel enlightened & uplifted.  And this month I’d like you to reflect on the list of your values. Include what you think is right and wrong behavior. For me my values start with kindness above all else.

1. Kindness above all else.

2. Learn from everyone, “eat the fish and spit out the bones.”

Coming in a close second, is to learn from everyone. “Eat the fish and spit out the bones.” This is a saying I use a lot across the board. I’m a creative person I have a different perspective on how to approach certain situations and problems in my day-to-day life. In my work life I give my perspective and then just say to the other person, “take what you will from that.” My partner in my day job has a more analytical approach. They often take what I have to say with a grain of salt and then apply their own thinking. They eat the fish, spit out the bones, and apply what they kept to the situation at hand. So my advice to you is to eat the fish and spit out the bones in all aspects of your life. Just take what works for you, and leave the rest behind.

We should all live in a cyclical world view instead of a pyramid or food chain view. We live in a circle of life. It’s been that way for a very long time. Only in modern times recently has that changed. I try to get back to a more simpler way of life and acknowledge that we’re all affecting each other. We are all interconnected and when it comes to consumption growing up on a farm gave me this view. There is a circle of life and death. We affect that circle directly, and I think that in the modern world we really need to get back to seeing the world as a circle of life. Instead of a food chain or a pyramid, with the most sentient being at the top, letting everything else just be under our domain and fall beneath us. I have a strong core value that we should all approach life as a circle instead of a chain or pyramid.

4. Respect the Earth, the animals, AND actually take care of them both.

I also think that we should be respecting the Earth, respecting the animals, and actually take care of them both. I don’t mean this in a froufrou way or in a hippie way. I mean this in a realistic, real world way. The planet is changing again, and a lot of it has to do with climate change and how humans have affected the Earth. I do believe what scientist have said about the cycles of the earth. And humans, in my opinion, have largely affected that because of the Industrial Revolution. We put a lot more out into the atmosphere which changes the ecosystem of the earth, which in turn is affecting us.

If we want to continue on the earth as a species, I definitely think that we need to change the way that we’re taking care of the earth. So we can make sure that there is a home for our future generations, specifically in our species and in the animals that are on the planet.

I think that we should be taking care of the planet on a local, regional, state, country level, and on the world stage. It’s our home it’s the only planet that we have, because we haven’t been able to harness space technology and be able to go out to other planets yet as a species. This is the only home that we have, and until space travel and colonizing other planets becomes a viable solution, I think that it’s very important that we take care of the home we have.

5. You can do and believe whatever you want as long as you’re not harming others.

I also believe that you can do and believe whatever you want as long as you’re not harming others. AND as long as your belief system or a thought process and what you’re doing doesn’t hurt others.

6. It’s wrong to push your beliefs onto others.

7. Any kind of violence is wrong, but it is okay to be angry.

8. It’s wrong not to take care of the planet, its animals, the ecosystems, and others in need.

I also think that it’s wrong to not take care of the planet and to take care of its animals are ecosystems and others in need. It’s really hard sometimes to reach out to those in need for various reasons. You might be afraid to do so, or you may feel like you can’t. BUT I think that it’s really important that we reach out and help others as much as we can within our capacity. We all have different capacities to help. It might be through very small things, or in a larger ways.

9. It is wrong to condemn someone for the state of their mental heath and how they chose to get help.

Finally, the last thing that I think is wrong is condemning someone for the state of their mental health or condemning them for the way they chose to get help. I think that we all have our own experiences of life, we all walk through life differently, and you can’t condemn other people for the state of their mental health and for the choices that they made to get help.

You can only try to understand, and also to try and help them if they are still in need and are not at the point where they’ve been able to get help. There is a societal view that “going to therapy makes you seem less of a person, that therapists are kooky people, and people who went to go see therapist we’re just crazy people. They should be able to figure out their own shit on their own.”

I think we all need help. We need to be able to talk to someone, and if you aren’t able to talk to someone in your life because you’re afraid of what they might think… then go see a therapist! A therapist is a completely neutral party that is there for you and is there to support YOU. I think that it’s really important to have that support system.

I also mentioned that I think that it’s wrong to condemn others for how they chose to get help for their mental health. The way that I ran into this, was that I was condemned for choosing medical intervention for my mental health. I chose that because I was at a point where nothing was going to help me. It got to the point where I was taken to therapy and a therapist had to tell me that I should talk to the doctor. Because a professional noticed that I was no longer able to help myself anymore, I was more open to the idea of medical intervention or that talk therapy could help me, and that could be the way for me to go.

The reason that I think that it’s wrong to condemn others for their choice and how they handle their mental health because:

Sometimes there are religious reasons as to why someone does or doesn’t want to take a particular route for their mental health. We should be able to be more open and talk about those things, and that we should choose for ourselves, not because someone told us to do something, and not because of religion told us to do something. I think we should choose what’s right for us, and choose the route that will allow us to live our lives.

This month’s moon bullet journal plan with me: click here!